The Gaspé Peninsula: First contact with the St-Lawrence whales

The eastern tip of Gaspé is the first place we find whales early in the field season. Blue, fin, minke and humpback whales can be sighted there as early as April but are more regularly seen from May through July. The eastern region of Gaspé is where the whales feed early in the season before moving further into the St. Lawrence to the west and to the north. Off Gaspé one can regularly observe breaching humpback whales, as well as surface feeding of the above-mentioned species. Additionally, it is not uncommon to observe Atlantic white-sided dolphins, harbor and grey seals, harbor porpoises, and occasionally right whales, all of which come to prey on the swarms of zooplankton and fish which live in these nutrient-rich waters. 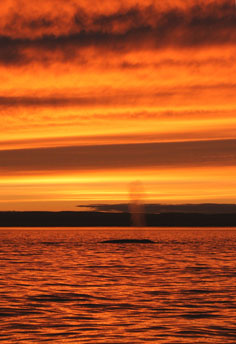 This magnificent region, which offers an abundant supply of food for all the species that have discovered its rich waters, is one of the prime sites for observing marine life in the St-Lawrence.The striking Forillon National Park juts out into the St-Lawrence, forming one of the picturesque facades of Gaspé Bay, a magical place in which to observe and study numerous species of marine mammals. The observations we carry out in this region are essential in determining dispersal and distribution of individuals in the St-Lawrence each year. The research off the Gaspé Peninsula complements the work we do from June to September in the Mingan Island region, in July off Blanc Sablon, and during August and September in the St-Lawrence Estuary. These combined studies enable us to form a more accurate picture of marine mammal ecology in the St-Lawrence. A yearly rendez-vous not to be missed, join our Gaspé research sessions, assist us in our studies, and contribute to this research effort! 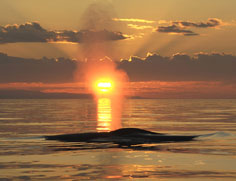 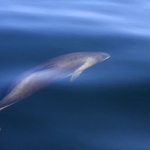 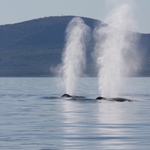 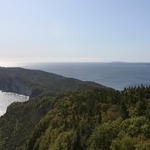 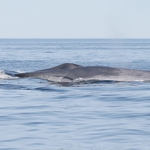 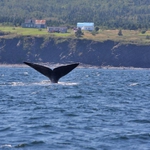 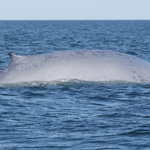 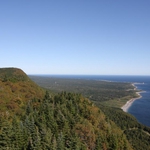 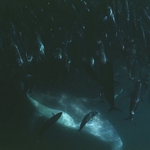 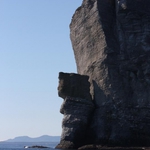 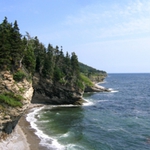 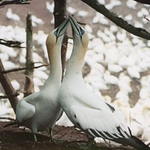 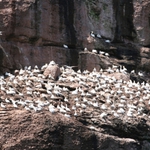 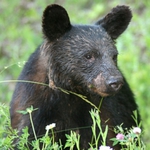 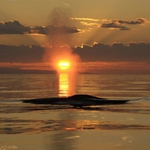 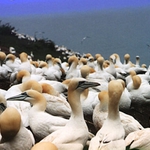 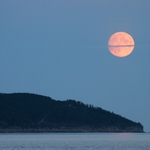 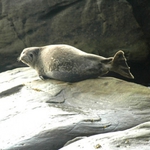 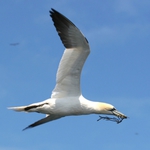 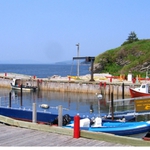 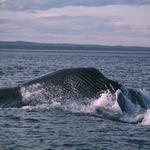 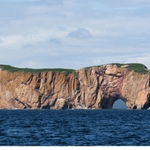 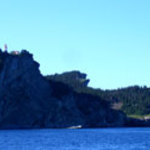 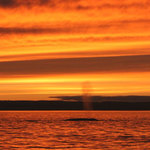 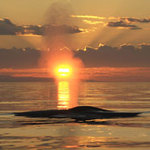