We hardly knew you 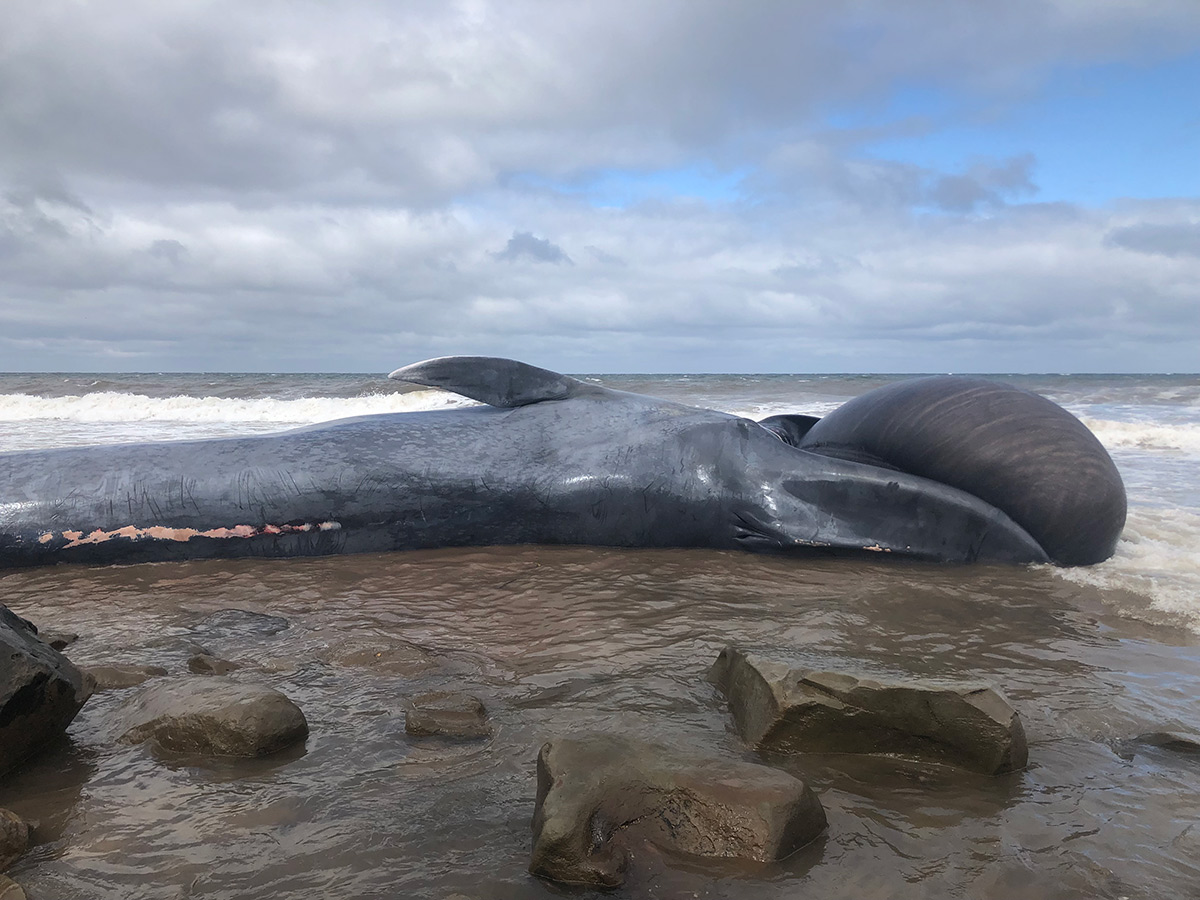 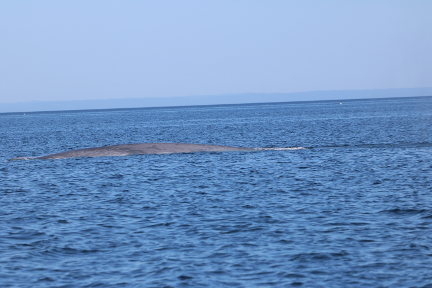 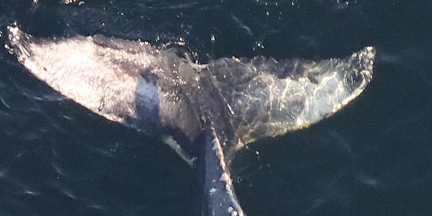 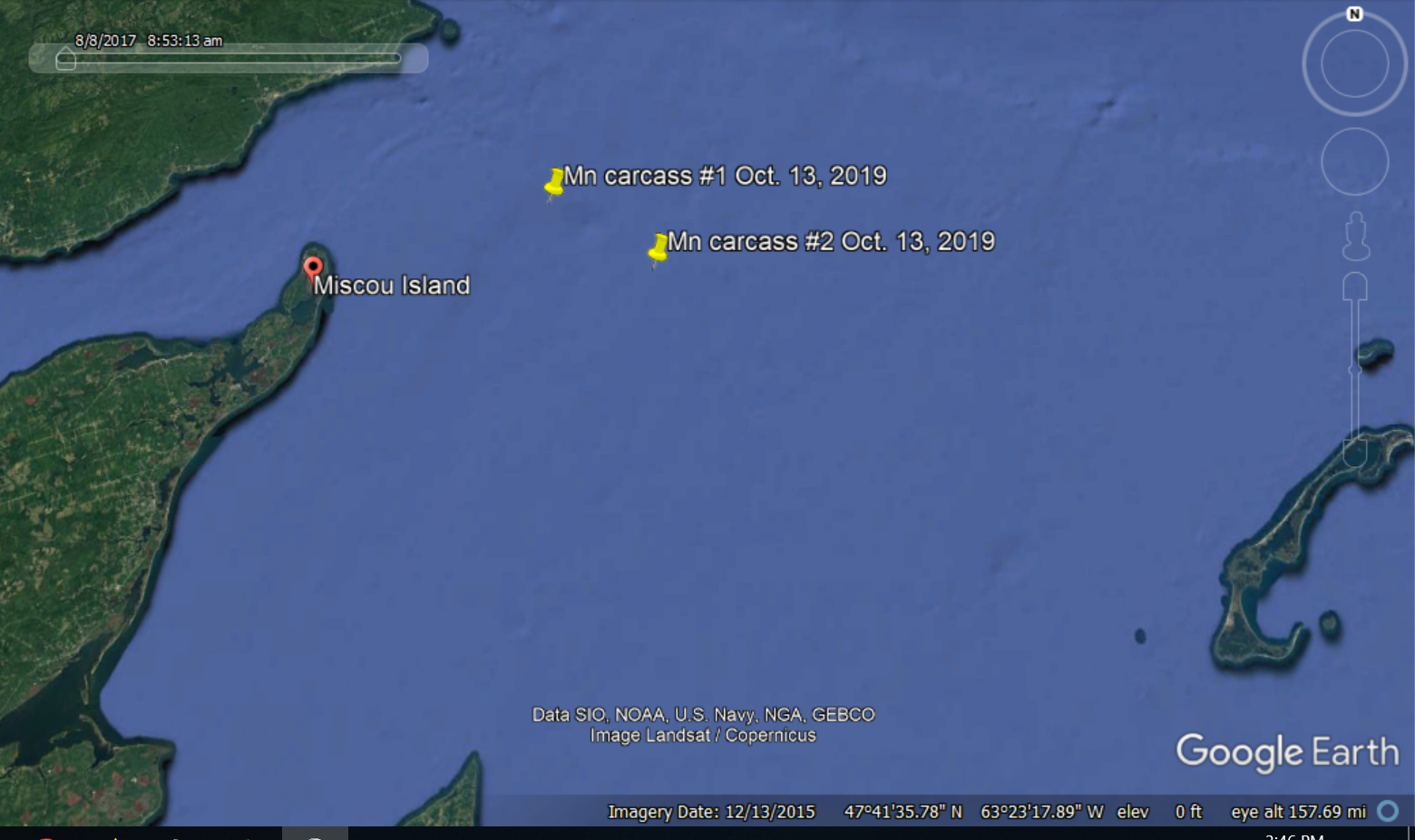