At MICS, we are already in mid-August - time goes quickly in Longue-Pointe-De-Mingan! The beginning of the 2019 season was rather quiet, the animals arrived late in the Gulf of St. Lawrence. Our collaborator René Roy has repeatedly told us about a large aggregatation of animals in Gaspé for several consecutive weeks. However, by the end of July, we had observed approximately 10 individual humpback whales and 30 fin whales within our research area. During our trips, when looking at our sonar screen, we noticed the abundance of food, and due to the density of the food, this indicated that it is most likely to be krill. This food source suggested that we could potentially have visits from blue whales in our area, as they are only to feed on krill. However, there is no sign of them yet! 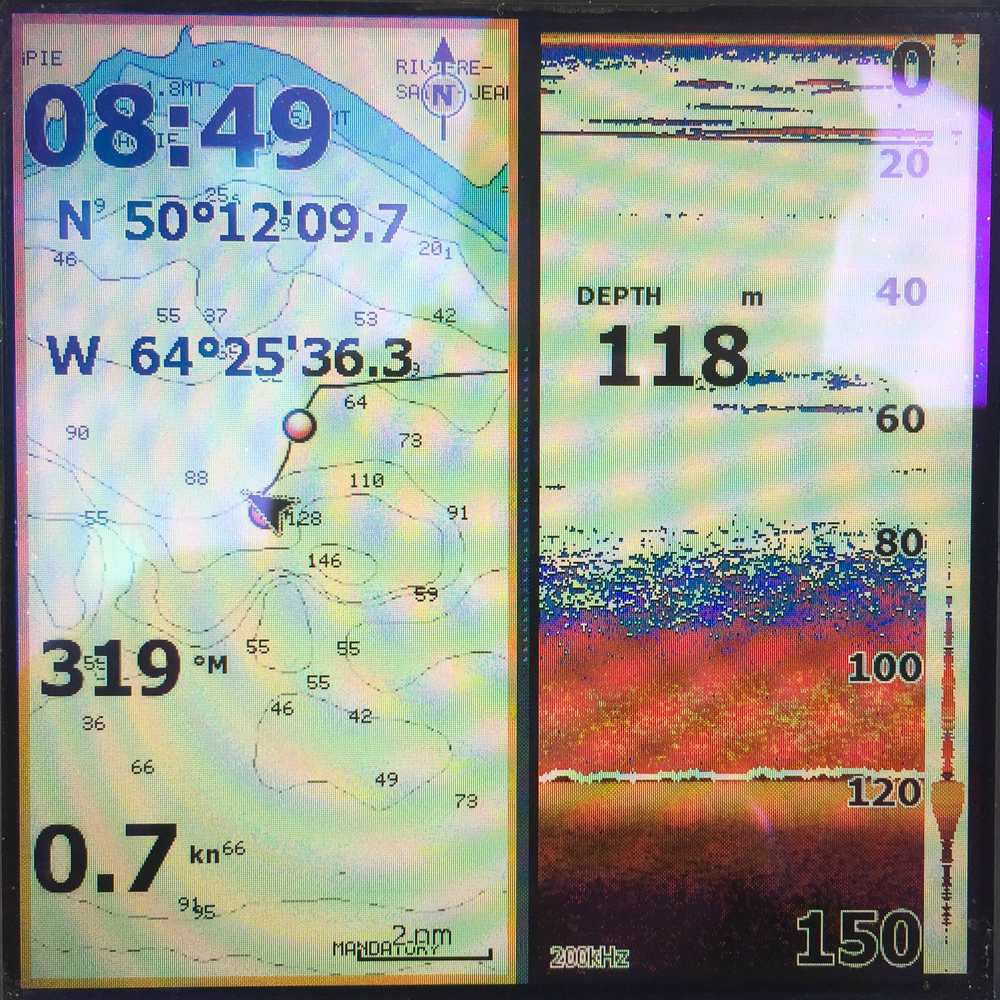 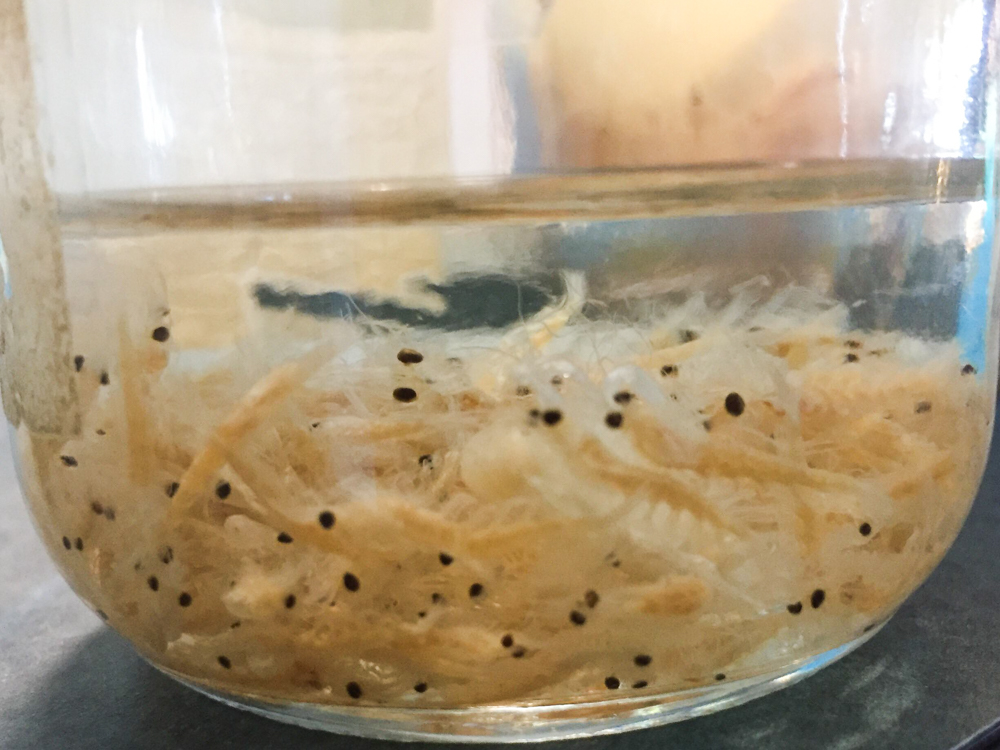 The animals were very dispersed during the first weeks of the season, so we had to explore large areas regularly to ensure we cover our research area, with the aim of finding where the majority of whales were. These uneventful searches confirmed our hypotheses that our East research area (Puyjalon - North Point of Anticosti) was relatively empty, also confirming the observations by the fishermen! However, we had several chances to cross the path of some basking sharks. 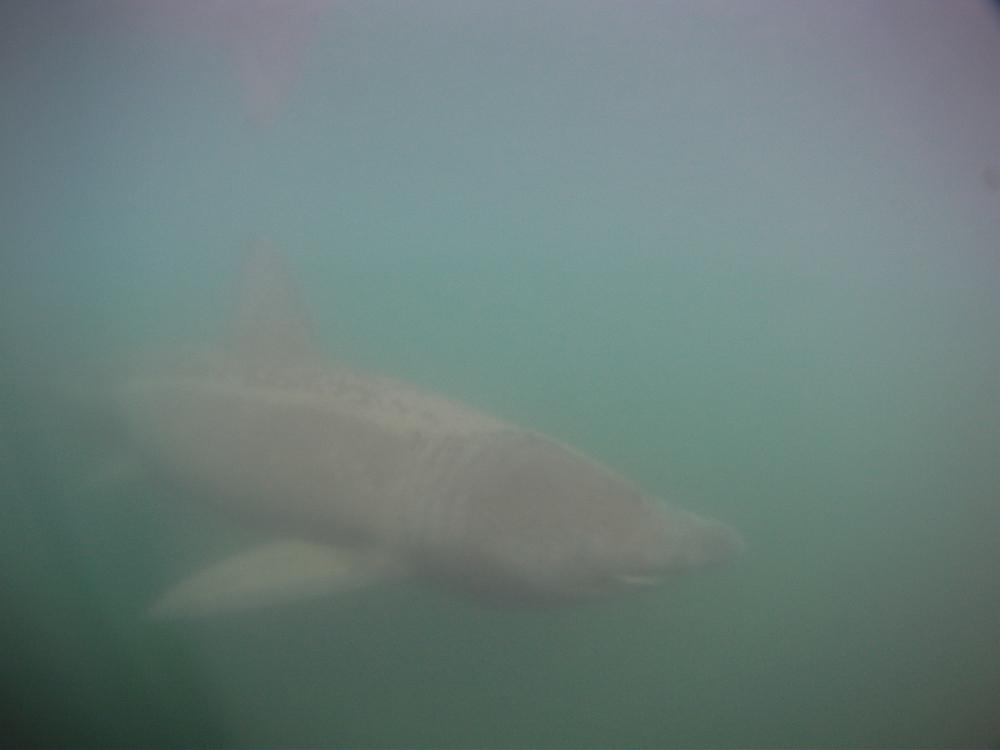 Since the beginning of the season, we have had the pleasure to observe a several humpback and fin whale mother/calf pairs! This is good news for these populations, who are slowly recovering from the whaling era many years ago. During the 2019 season, to date, we have identified 5 pairs of mothers and calves including F252: Dune and F130. The other mothers have still to be identified by the MICS team! 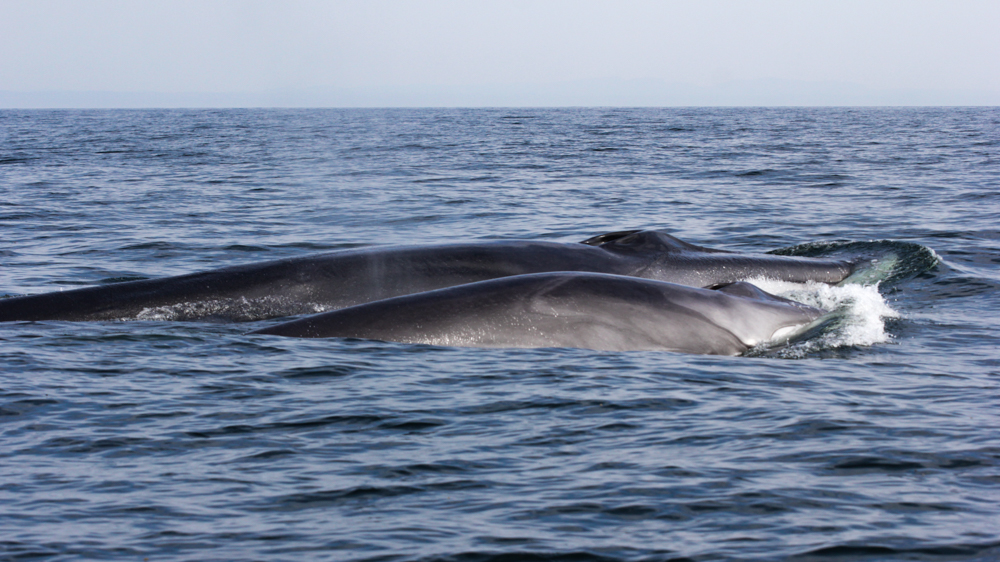 As for humpback whales, 2019 is the year of a babyboom! So far, we have observed 12 mother-calf pairs, 10 of the mothers are known, two are new and will be catalogued at the end of the season. Among the most well-known individuals include H458 - Schneck; H588 - Hockey; H472 - Stalagmite; H277 - Tingley; H626 - BBR. More information on this phenomenon "Humpback whale Babyboom” can be found in this article: "A babyboom for humpback whale!”

An unusual visitor in Mingan Archipelago!

On August 11th, while returning to Mingan Harbor, our team crossed paths with a pod of white-beaked dolphins! Present between l'Île Nue and Île au Bouleau de Terre, this sighting is quite unusual! Indeed, this species is rarely observed in our research area, but the few observations of previous years had taken place further off the archipelago, on the east side. The pod had between 10 and 15 animals. They came to surf the bow of the zodiacs for a few seconds, then left to their occupations. A nice end of the day for the team present at sea that day! 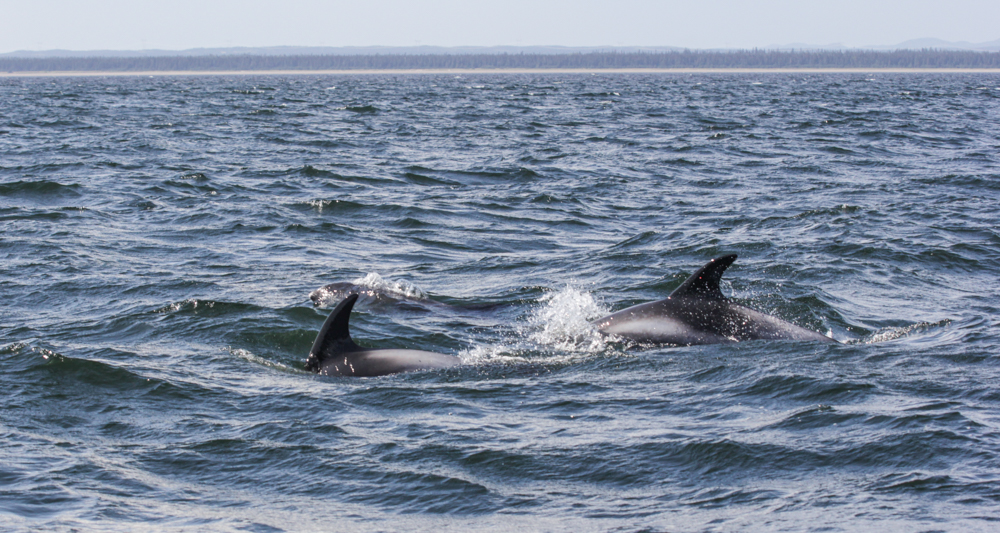 For the second year, we are working with different partners to collect data on the entanglement of rorqual whales bu using drones! In contrast to humpback and right whales, fin and blue whales do not lift their tail when diving. The tail stock and fluke, the most like body parts with entanglement marks, remain under water and are undetectable from a vessel. To overcome this obstacle, we applied drones to obtain aerial photographs, The results of our pilots study last year proved the feasibility and revealed that the entanglement rate in fin whales is somewhere between 42 and 52%. For the next two following years we are trying to increase the sample size, and while sampling consecutive years, we will investigate how many individuals obtain new scars, thus, quantifying an annual entanglement rate, the current scale of the problem. 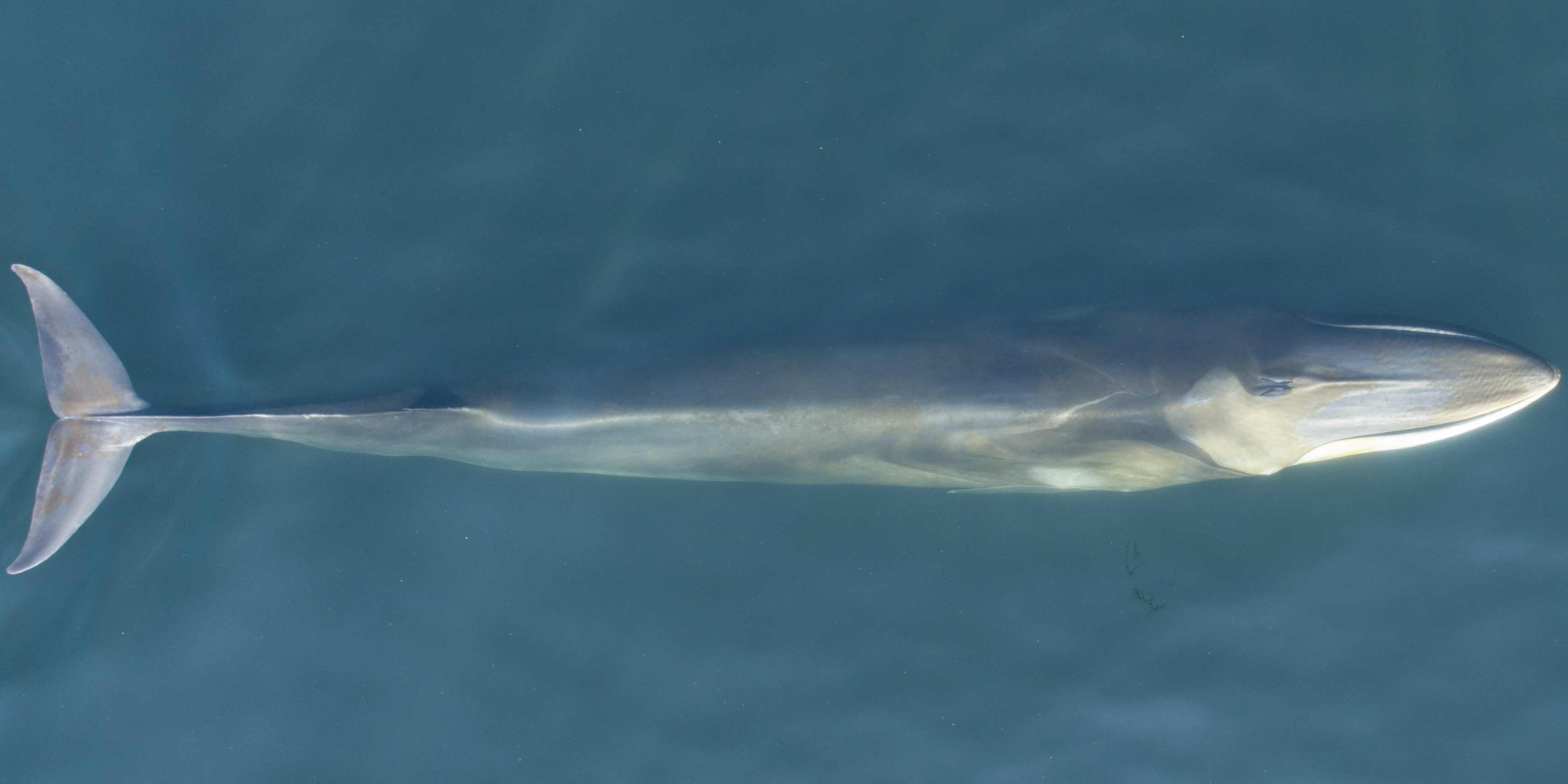 The animals arrived late in our research area, the first part of our season did not collect much data. So far we have been able to identify 15 finbqck whales with these images. We are currently putting all our efforts to collect a maximum of data for the second part of the 2019 season and continue this study! For more information on this project and last year's results, see our article "Study on entanglement of fin whales: Results of the 1st year".