The drone project: A new perspective!

MICS is pleased to announce a new research project in collaboration with the Department of Fisheries and Oceans (DFO) and TerreSky for one year, to run an innovative pilot study aiming to assess scarring rate (due to entanglement) in fin whales.

As you may have read elsewhere on our website and in recent news articles relating to right whales, entanglement in fishing gear is one of the key threats that many baleen whales face.

Scientists at the Anderson Cabot Centre for Ocean Life at the New England Aquarium published a study indicating that 83% of North Atlantic right whales have been entangled at least once in their lifetime. Another study by the Center for Coastal Studies found that over half of all sighted humpback whales had been entangled in the past. 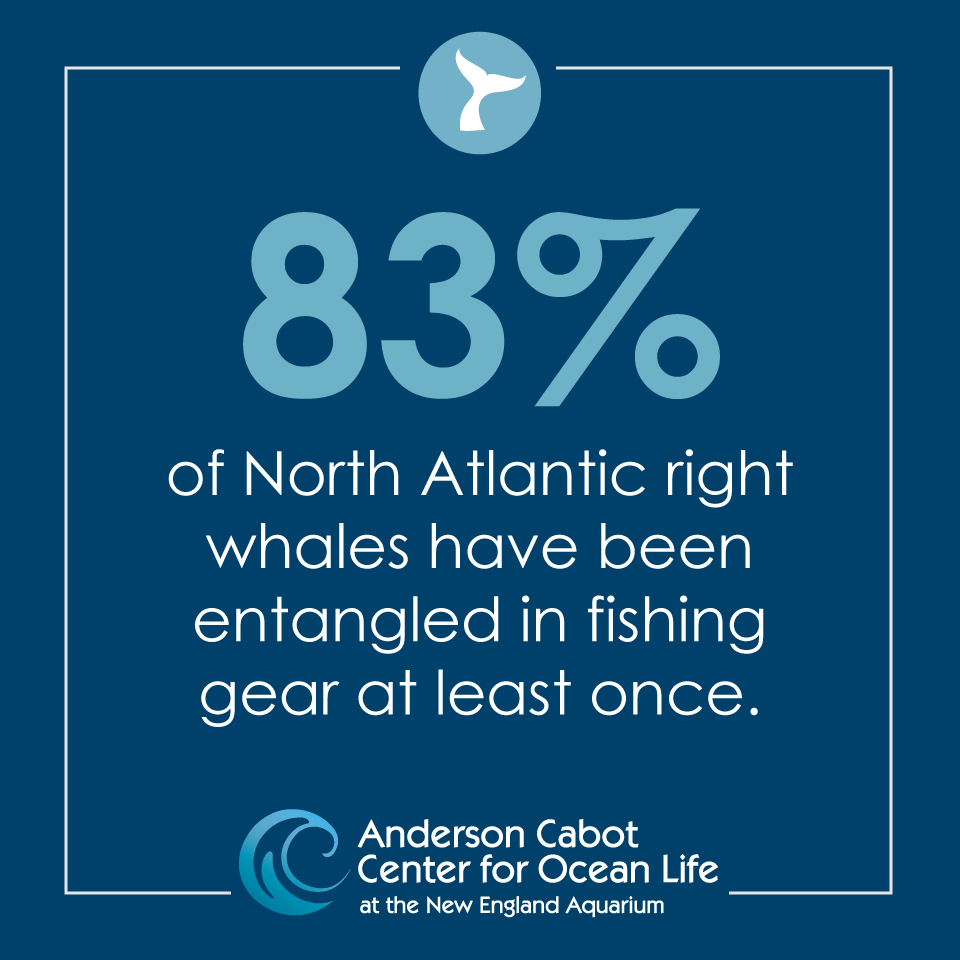 These studies were possible thanks to photo-identification (one of the most commonly-used methods to study cetaceans), by taking pictures of the whales and their scars.

While there may be scars anywhere on the body, typically the area of the body most likely to be entangled are the mouth, flippers, fluke and peduncle (tail and tailstock). These are all areas that are generally mostly below the surface of the water when whales come to the surface to breathe.

Areas of the body likely to get entangled in fishing gear.

Humpback whales and right whales tend to lift their flukes out of the water when they dive, exposing that part of the body, allowing researchers to take pictures. As a result, we can often see entanglement scars and assess the ratio of animals that have been entangled. 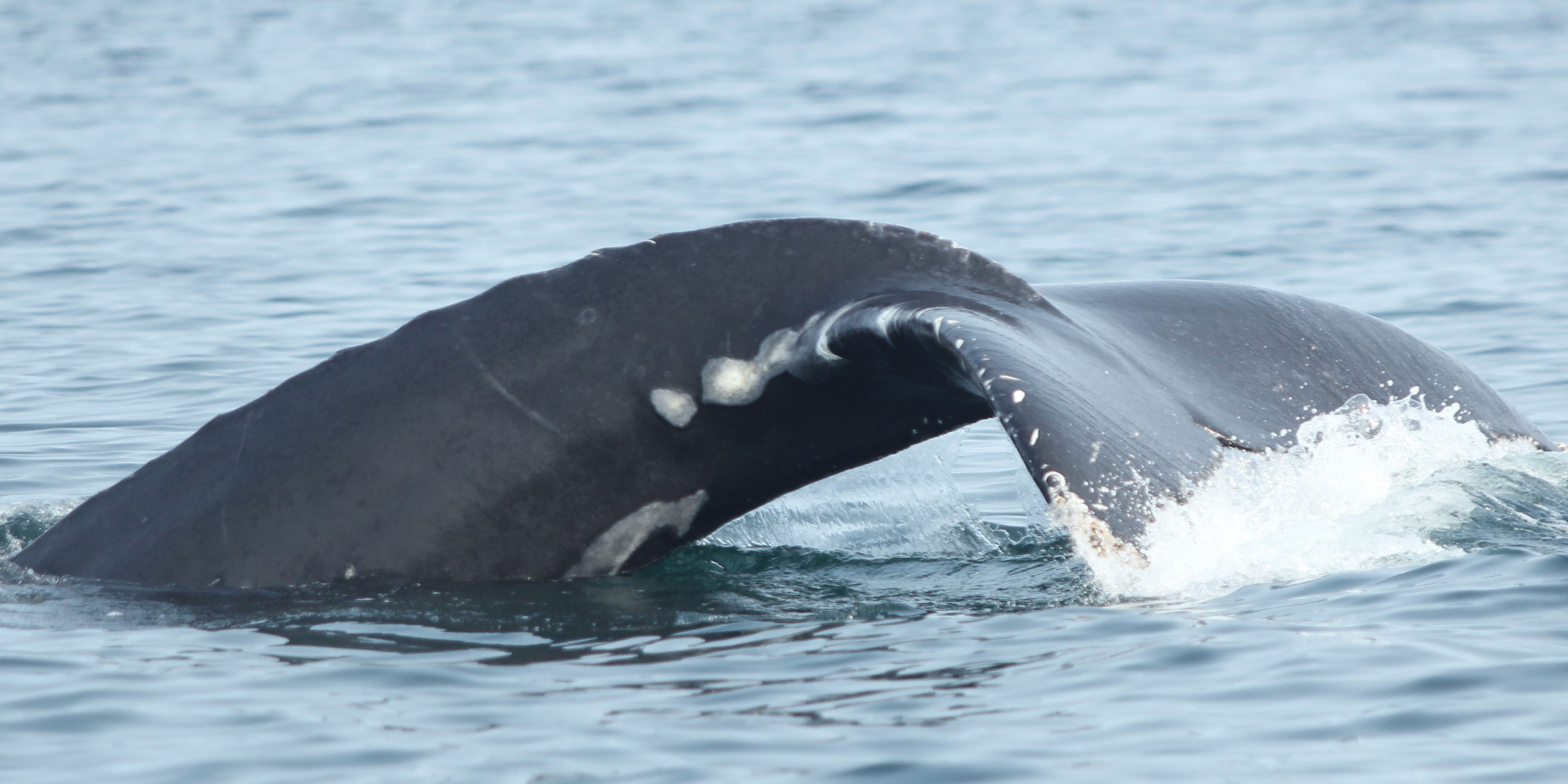 Fin whales, however, never raise their flukes when diving, and only about 17% of blue whales in the Northwest Atlantic do so. It is therefore harder to observe that particular area of the body and quantify the scarring rate of those species.

Occasionally, a fin whale or blue whale might slightly lift up their peduncle out of the water, allowing us to take some telling pictures:

Blue whale B207 in 2009, showing wrapping marks on the peduncle, insertion point and leading edge of the fluke. © MICS Photo

Blue whale B112 in 2010, bearing a relatively fresh, deep incision just before the fluke. © MICS Photo

Peduncle of fin whale F099 in 2009 (top) and 2011 (bottom). A well-healed cut had reopened and a second incision appeared just behind it, equally as deep. © MICS Photo

Photograph of a live entanglement in 2011, with deep open cuts into the peduncle and chaffed skin along the body. This very regular animal to the Gulf was never sighted again after this. © MICS Photo

After analysing our photo-identification data, we found that the proportion of previously entangled animals was high (see more details here). But what about all the individuals that have not shown these parts of the body? That is where the drone comes in.

Drones are becoming part of our everyday lives, and are finding applications in many fields, including science. In our case, we have collected opportunistic drone images over the past three years that have given us a new perspective on the whales we have long been studying from the surface of the water. Some of those images showed scars around the peduncle and fluke, which we were unaware of. 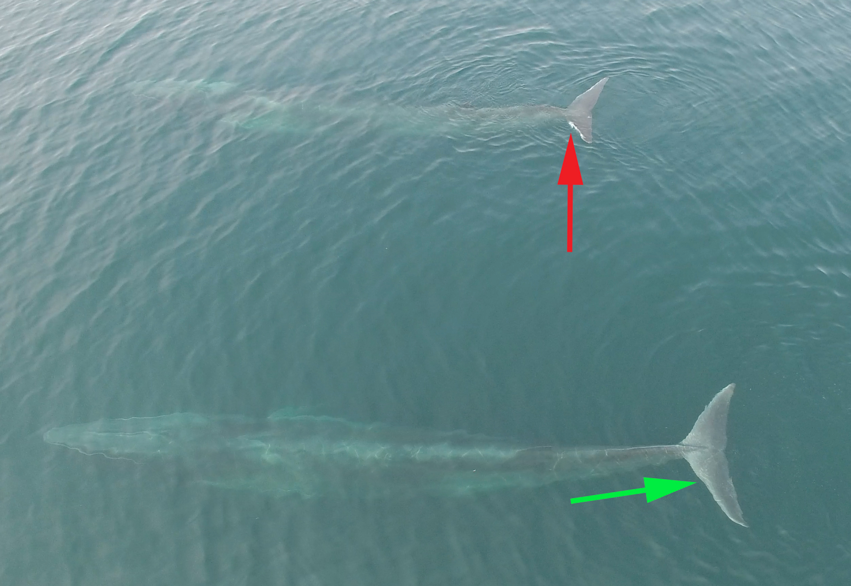 So, MICS decided to put forward a research proposal to see if we can indeed use Unmanned Aerial Vehicles (UAVs or “drones”) to:

This study will mainly focus on fin whales, as their occurrence in our study area is much easier to predict, whereas blue whale occurrence still remains unpredictable since the early 1990s.

For this task, we are partnering up with expert drone pilot Ryan Rizzo and his drone company Poesis Media, to help us carry out the data collection and analysis for a season. We sincerely hope that our preliminary results will be conclusive and that we will have the opportunity to pursue this project for another two years after that.

Stay tuned for more information about this on our website and social media channels! In the meantime, here are a few amazing aerial pictures of whales taken by our partner Ryan Rizzo from Terresky! 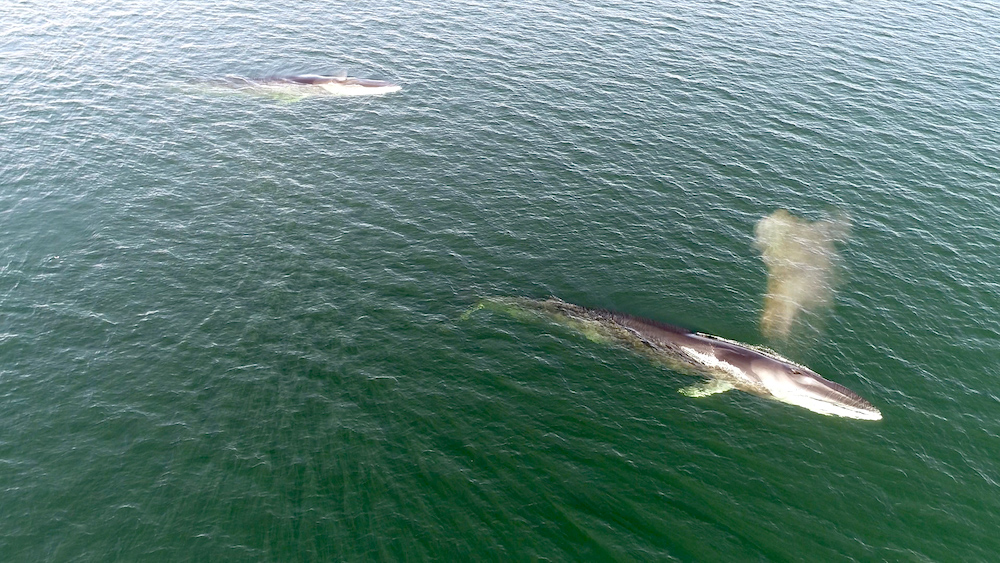 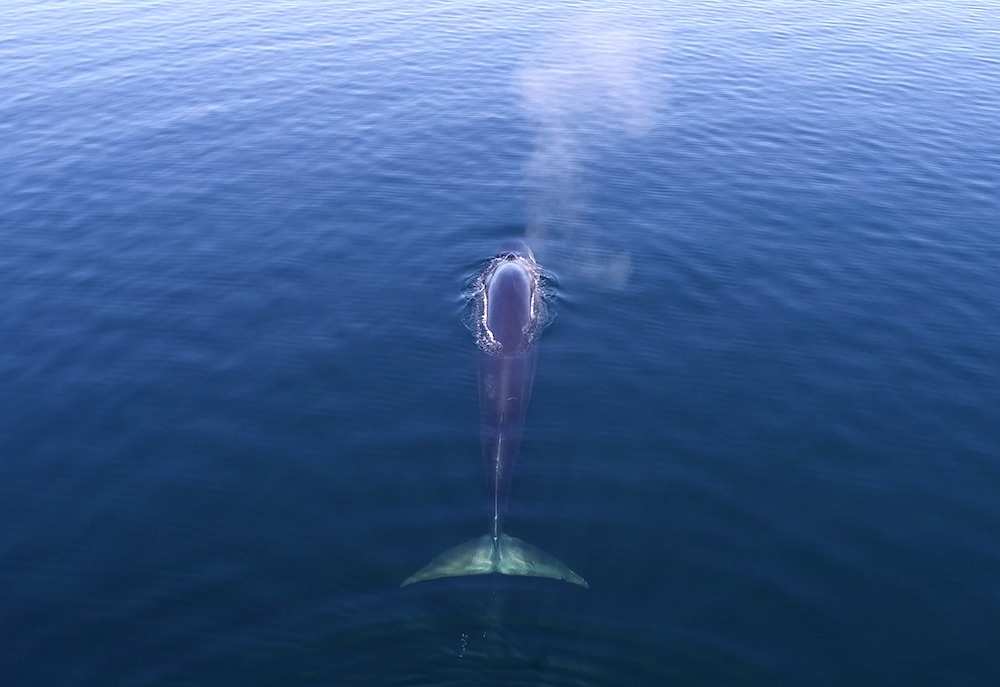 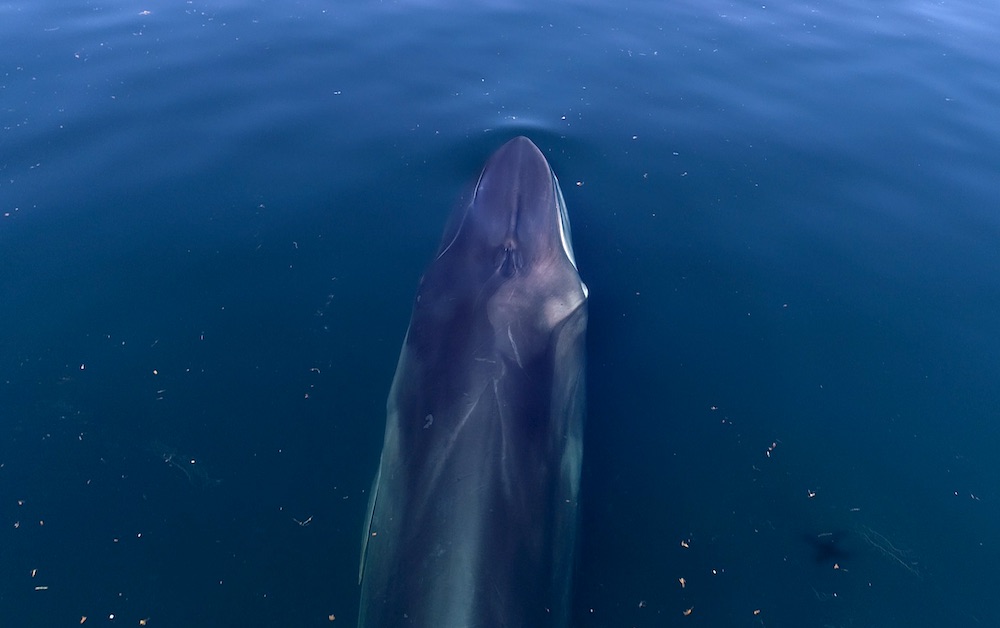