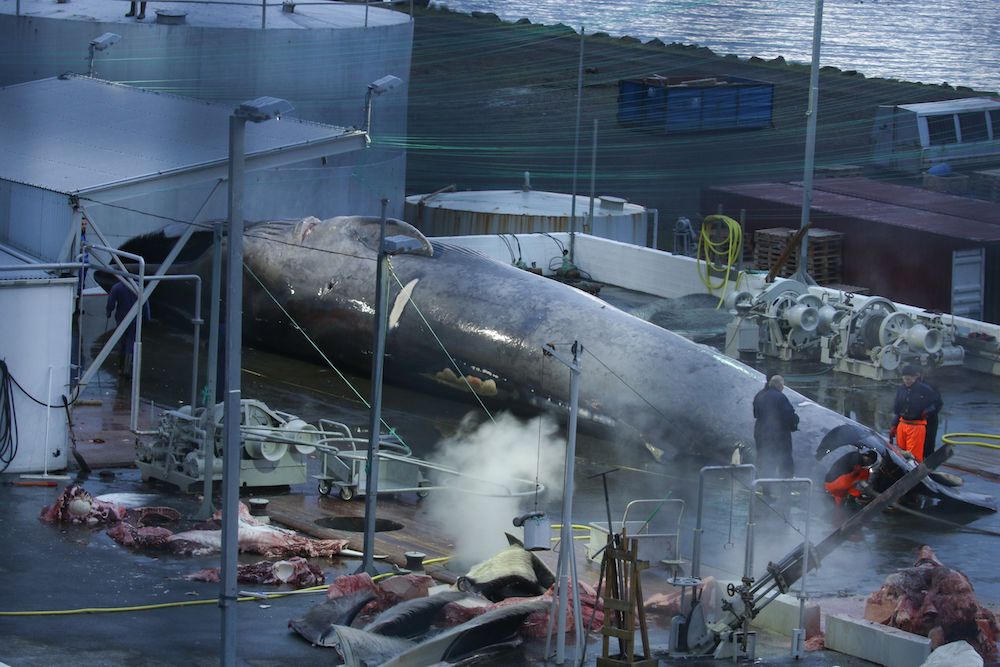 MICS was contacted on the morning of July 10th, 2018, by a team of Sea Shepherd UK that has been documenting the Icelandic fin whale hunt.

They were seeking advice on the identification of an individual whale that was captured by Icelandic whalers, which they believe is in fact a blue whale.

After close observation of the photographs sent by Sea Shepherd, MICS has strong reasons to believe the individual in question is a blue whale. MICS bases this assessment on the following morphological characteristics typically found in blue whales :

Having had the opportunity to observe live specimens of blue-fin hybrids in the field, Richard Sears says that their phenotypes can be quite characteristic and show both types of pigmentation and a taller, more falcate dorsal fins. Some phenotypes are, however, almost identical to that of fin whales.

MICS cautions that a DNA sample would be necessary to unequivocally confirm this assessment, but that there is cause for concern that Icelandic whalers may start accidentally targeting blue whales, an endangered species recognised as such by the IUCN. 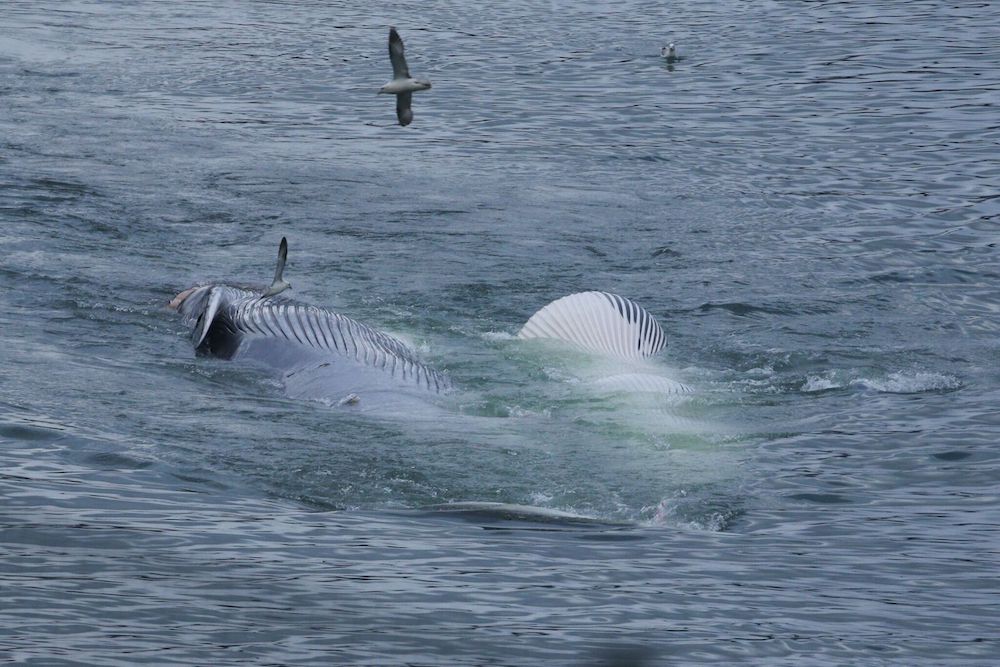 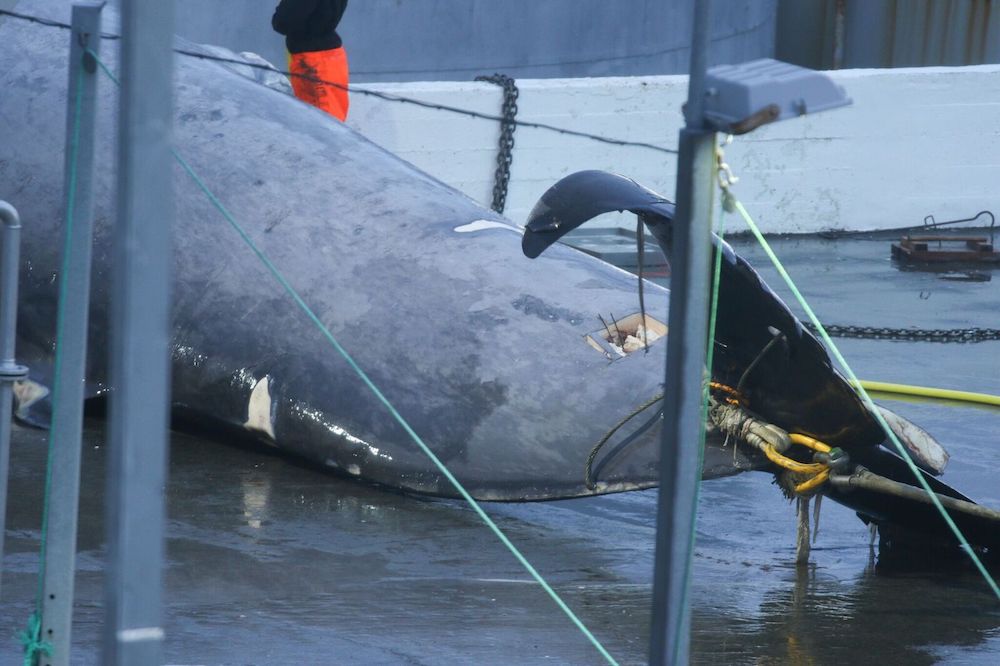 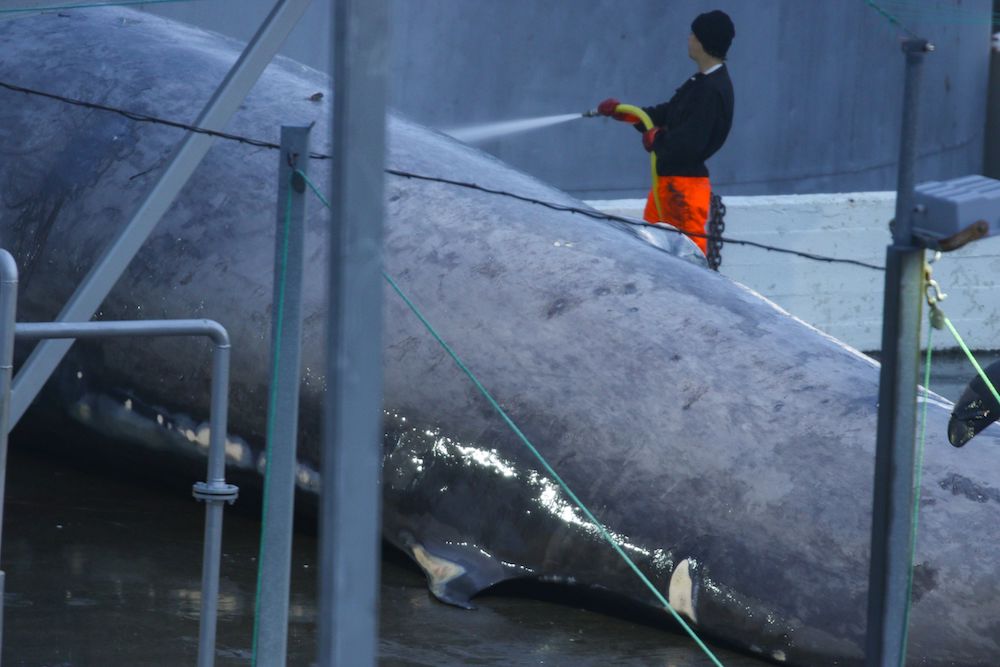