As we draw nearer to the end of the research season, we are excited to announce that we have recorded eight blue whale calves so far, beating our 2018 record for the fifth time this season!

Since our last article, two more calves have been recorded in the St. Lawrence:

Sighted by our collaborator René Roy in the Estuary on August 16th, close to Baie de Mille-Vaches, the pair were identified along with 11 other blue whales in the area. B197 was one of the whales that Richard Sears has tagged in the St. Lawrence and has shown a migration similar to B244 "Symphonie", travelling out to the New England Seamounts. 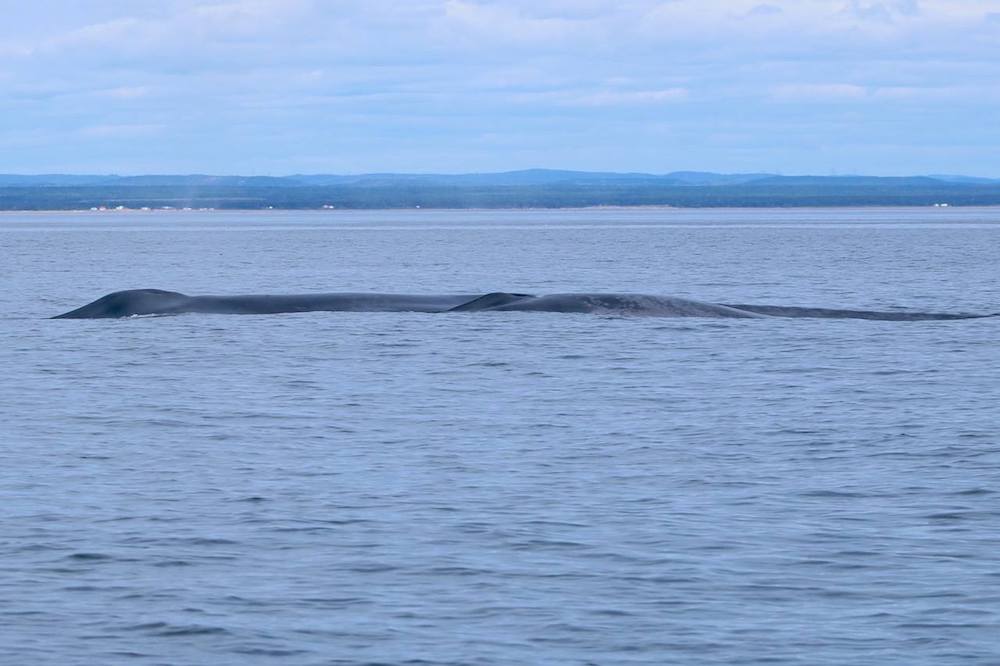 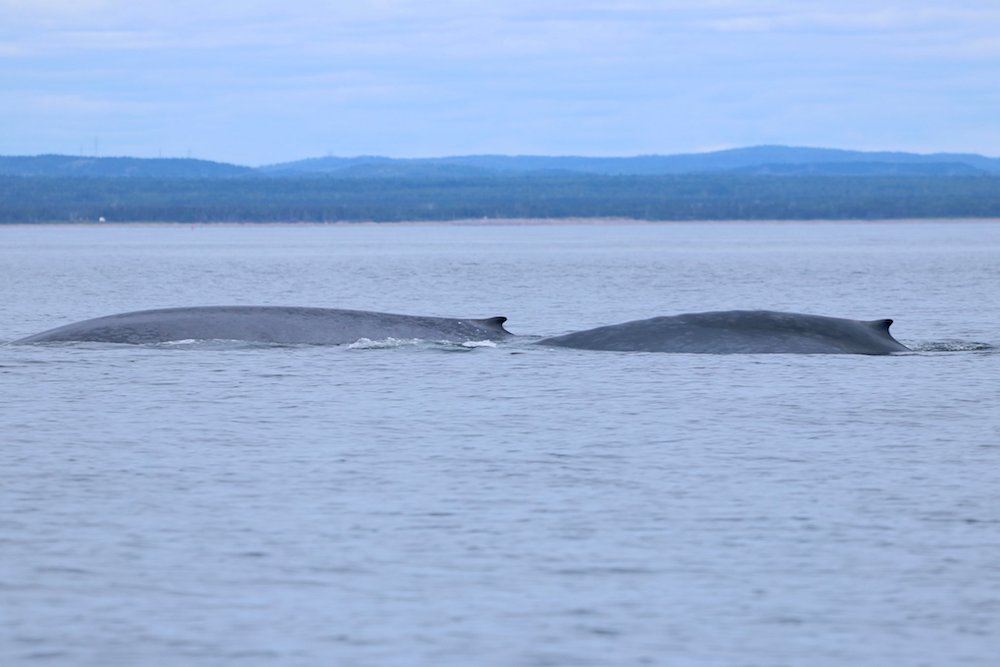 Another sighting in the Estuary by René Roy, the pair were sighted on August 30th off Pointe-à-Boisvert along with three other well-known blue whales. 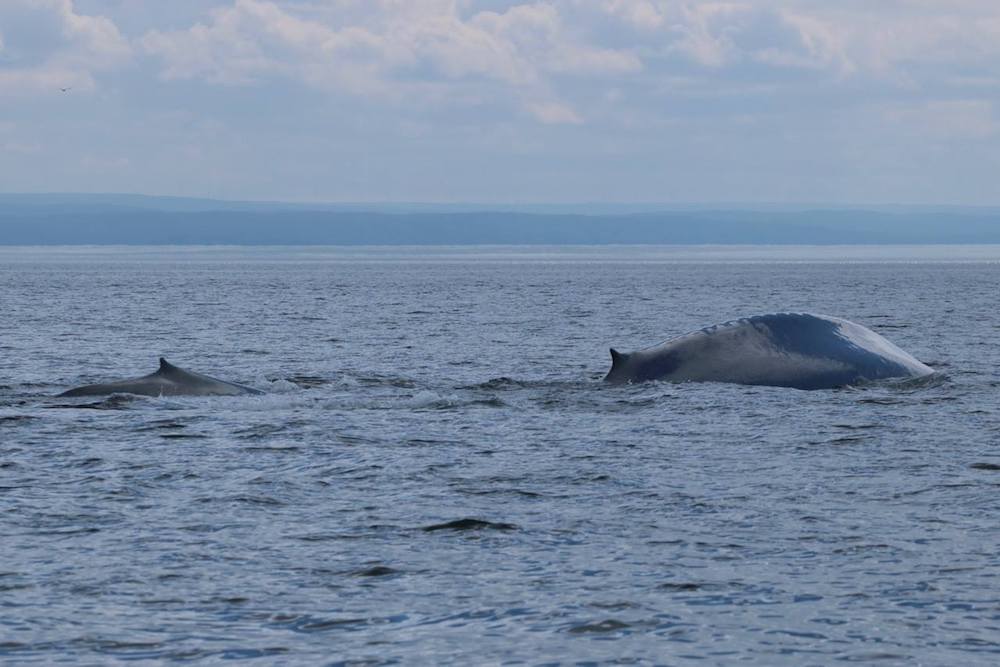 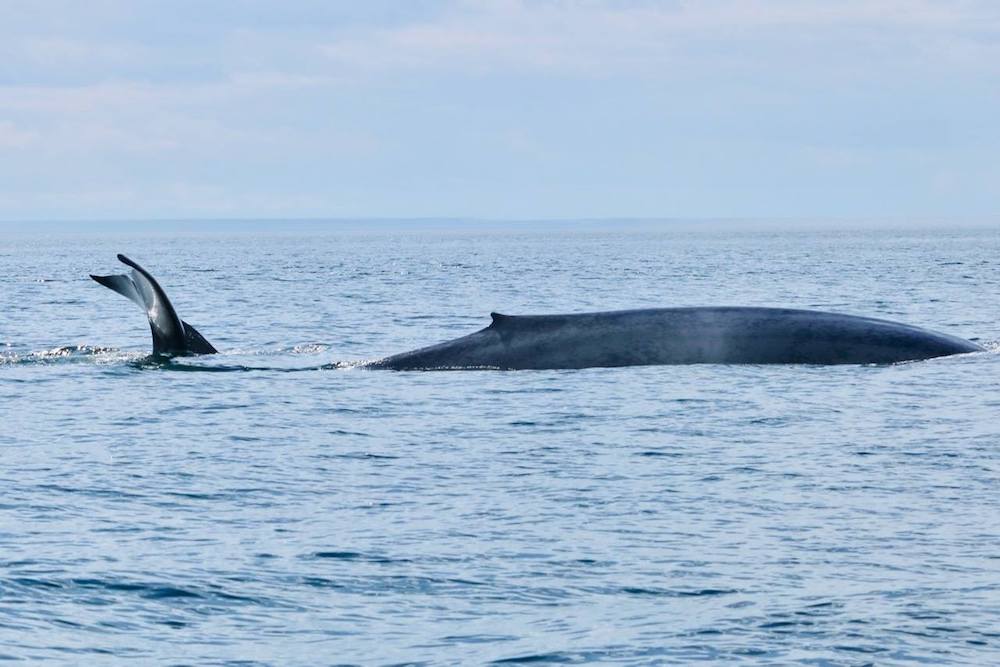 This mother and calf pair were sighted by the MICS team currently stationed in Gaspé with Richard Sears on September 3rd, in an area where B377 "Spirou" and B261 "Bird Of Prey" were also sighted. 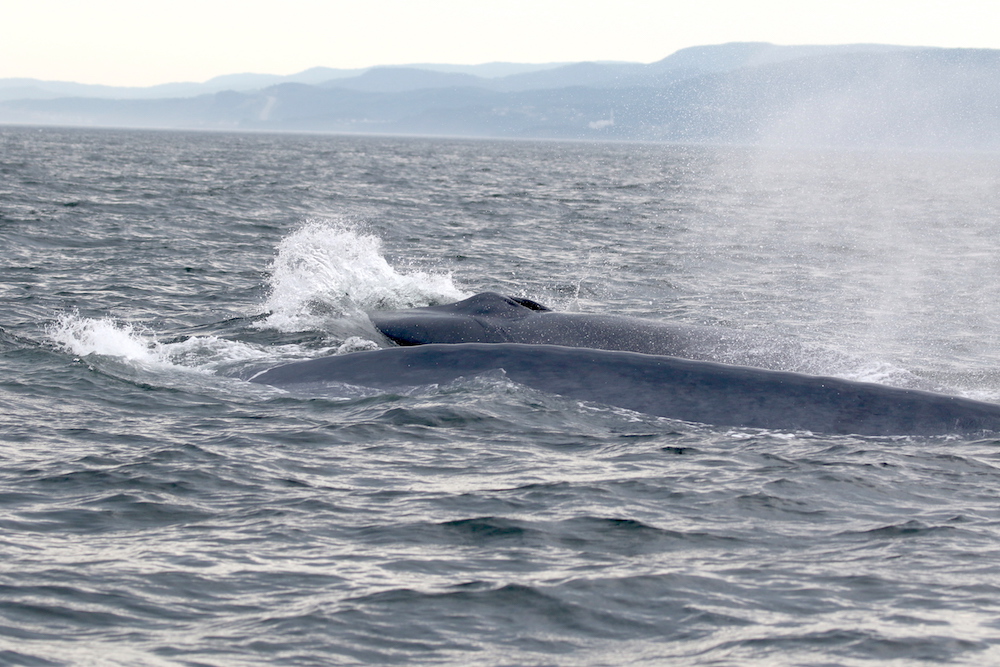 These calves are already large in size and are no doubt very close to weaning. It is very rare to see blue whale calves this late in the season, although not unheard of. Most of these observations have been in the Estuary and off the coast of Gaspésie by our collaborator René Roy, who says that he has been observing high concentrations of blue whales in certain areas this year, where other species such as fin and humpback whales were rarely seen, particularly in the area around Matane.

Why so many claves?
As thrilled as we are by this unusually high number of calf sightings, we are yet unsure as to why exactly this is happening. As we have mentioned before in the summer, these calf sightings are the first in 9 years.  It could be due to a potential delay in the period of birth, which could have happened later than usual, but it is impossible to say for sure. On thing that is certain is that these mothers must have all been in good physical condition in order to become pregnant and lactate their calves, which is a good sign for the St. Lawrence population of blue whales. 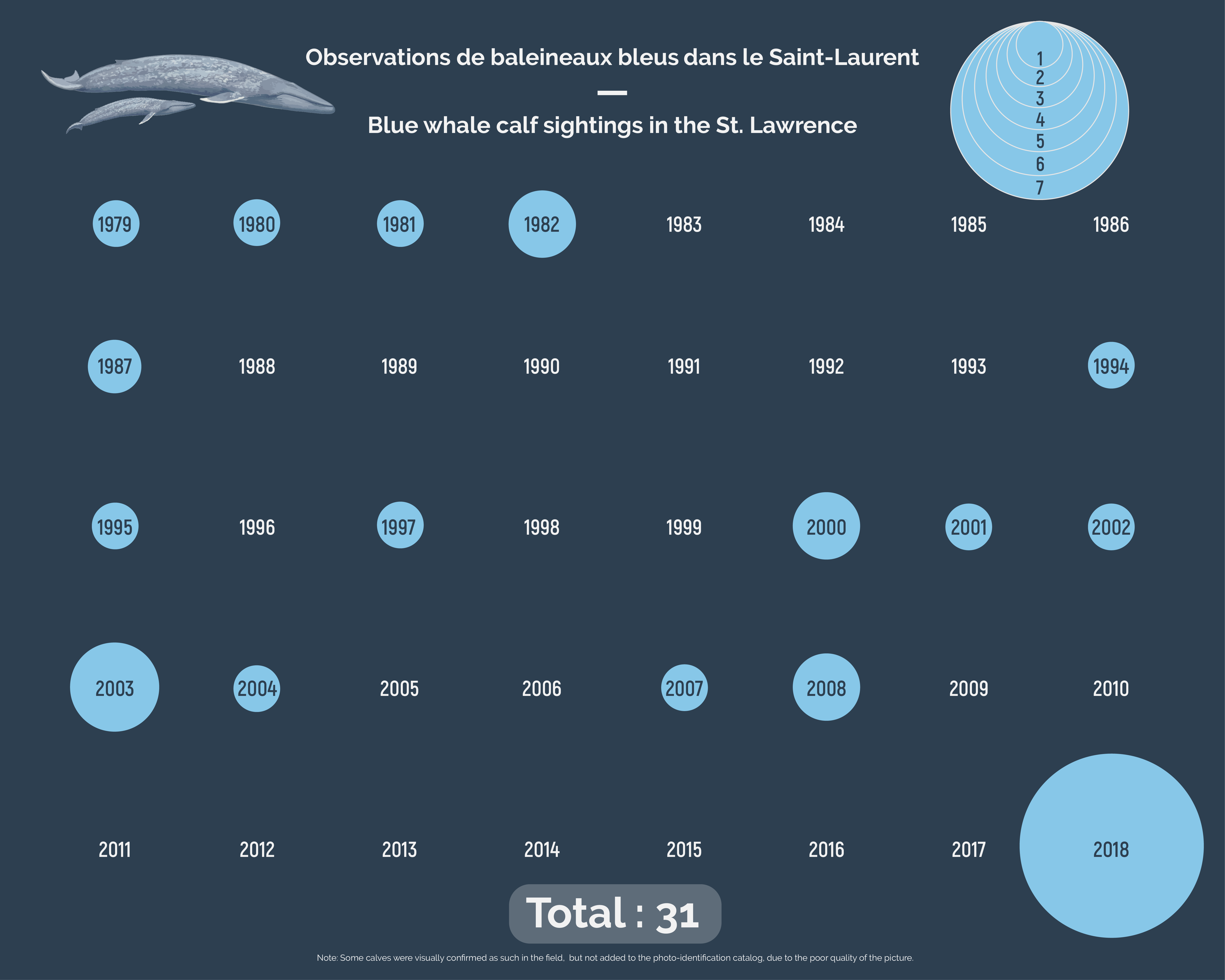