Our 28th season is already well under way!  Four research boats are in the water and the station's interpretation centre has already welcomed over one hundred visitors through our educational programmes.  Once again, a group of students from the Pointe-aux-Trembles High School spent a day with the team to learn about the marine mammals of the Gulf of St. Lawrence and observe Minke Whales, Grey Seals, and the diversity of marine birds within the Mingan Archipelago. 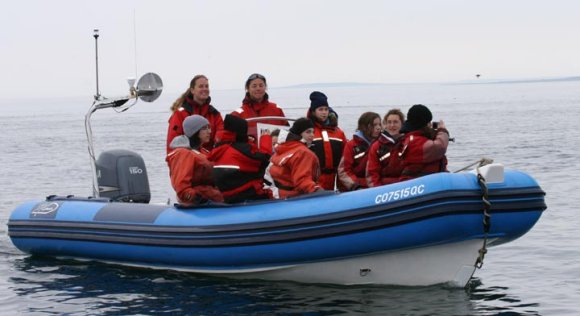 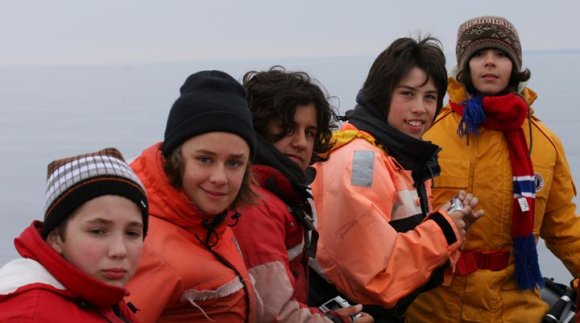 Although we haven't made many outings far offshore yet, the MICS team has already made interesting observations in the Jacques-Cartier Strait.  Several hundred Northern Fulmars (Fulmarus glacialis) were sighted within our research area.  We usually see these marine birds well offshore alone or in small groups.  This year, however, the fulmars seem to be aggregating in large groups of up to fifty individuals and we are seeing them offshore as well as within the Mingan Archipelago. 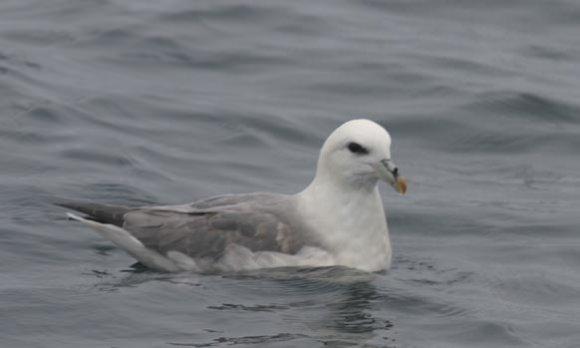 Last year was by far the best year in MICS history for Humpback and Fin Whale cow-calf pairs. This year, after only three days of fieldwork, we have already seen a young Finback with its mother. It might be too early to tell whether we'll have another "Baby Boom" this year, but this week's observation is certainly encouraging!

This year, Andrea Bendlin and Valentine Ribadeau-Dumas will be conducting two weeks of research in the Gaspé area.  This part of the Gulf has often been referred to as the entry-way to the St. Lawrence for many cetaceans.  Blue and Humpback Whales usually feed off the Gaspésie shores in June and early July before moving on to other areas of the Gulf.  This expedition will help us get a better understanding of how long it takes for some of our more well-known individuals to reach the Jacques-Cartier Strait.

Alain Carpentier and Richard Sears will be joining the team in Mingan in July.  A special thanks to team members emeritus Christian and Thomas who will be spending the 2006 field season completing their Ph.D.'s. Their advice and counsel, by phone or by e-mail is always appreciated.  Oh, by the way: how did we hook up the negative scanner to the iMac last year ?!?! ]