40 Seasons of MICS: Chapter 1 - the beginnings 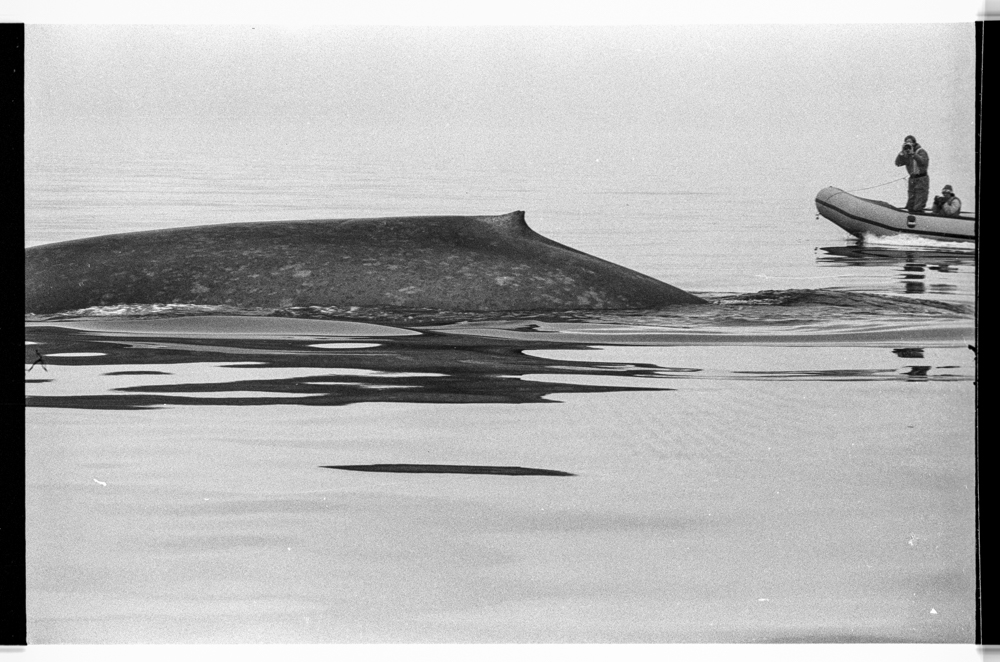 Of salmon and whales: The beginnings of MICS

Forty years, it’s easy enough to say. Forty years, and dozens of generations of innovators, scientists, volunteers, doctoral students, visitors, participants, and supporters have made MICS the organisation that we know today. But before all of that, it was the semi-crazy idea of a Franco-American: Richard Sears.

Originally from Boston, Massachusetts, Sears always had a great love of the sea. His passion for the marine environment brought him to work for the Woods Hole Oceanographic Institution (WHOI) while after graduating in 1975.

This work would bring Sears to the sea, but not to work on whales! Incidentally, MICS would not have existed had it not been for salmon. In 1976, Sears was working with a team from WHOI led by Dr John Gibson, that was posted on the North shore of Quebec at the research station in Matamek. They were studying Atlantic salmon that were abundant in rivers there during that time. It’s in the tiny library at the Matamek research station that Sears found a book by Dr David Sergeant (an important figure that encouraged Richard to pursue down this path) featuring sighting sheets that one was to fill out in the event that a whale was sighted.

When he wasn’t focused on the salmon, Sears spent his time scanning the horizon in Moisie Bay. Having seen great blows from the coast and encouraged by Dr Gibson, he had the opportunity to investigate closer by taking out an inflatable boat from the Matamek station and heading out onto the bay. It was there that he saw his first blue whales - a sight that would determine the next decades of his life. 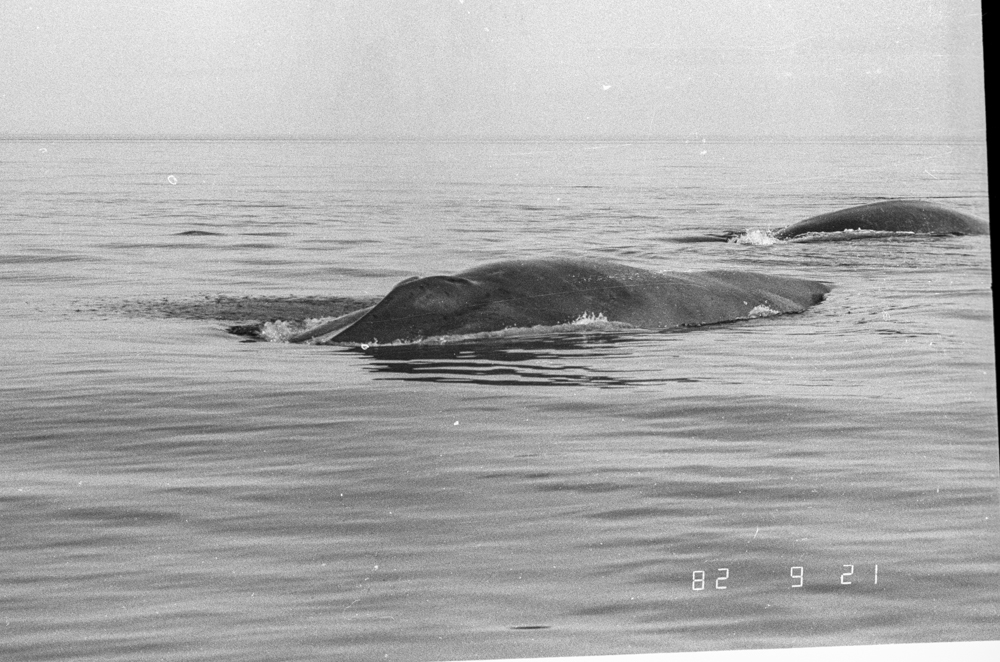 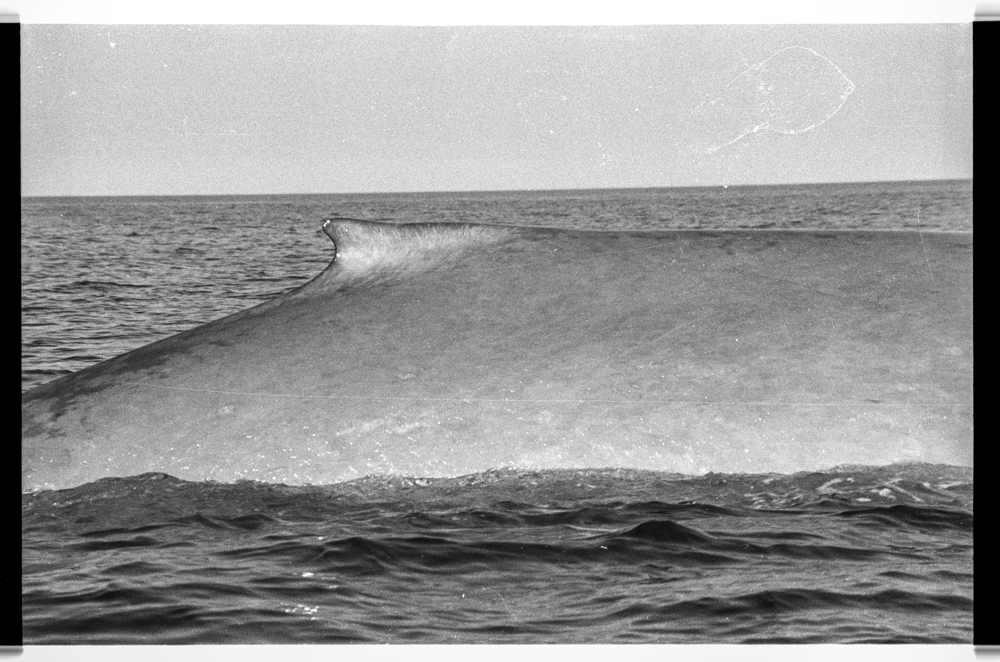 It was during a series of expeditions to the Mingan Islands with a team of geologists and archaeologists -- after many hours of driving on gravel roads and down riverbeds that would later become the famous Highway 138 -- that Sears realized that the area around the archipelago was teeming with whales. 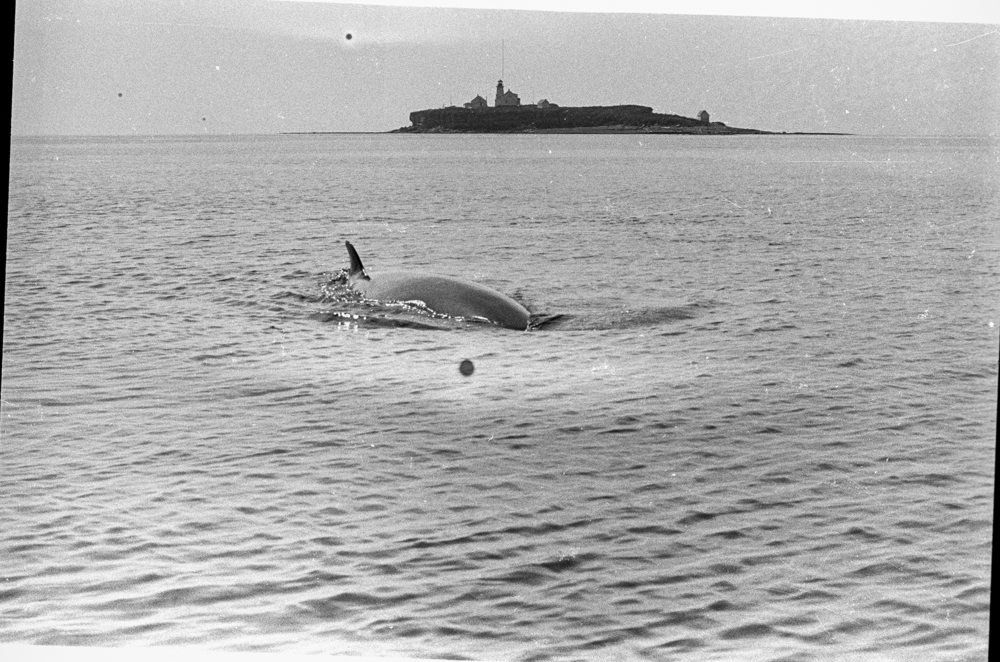 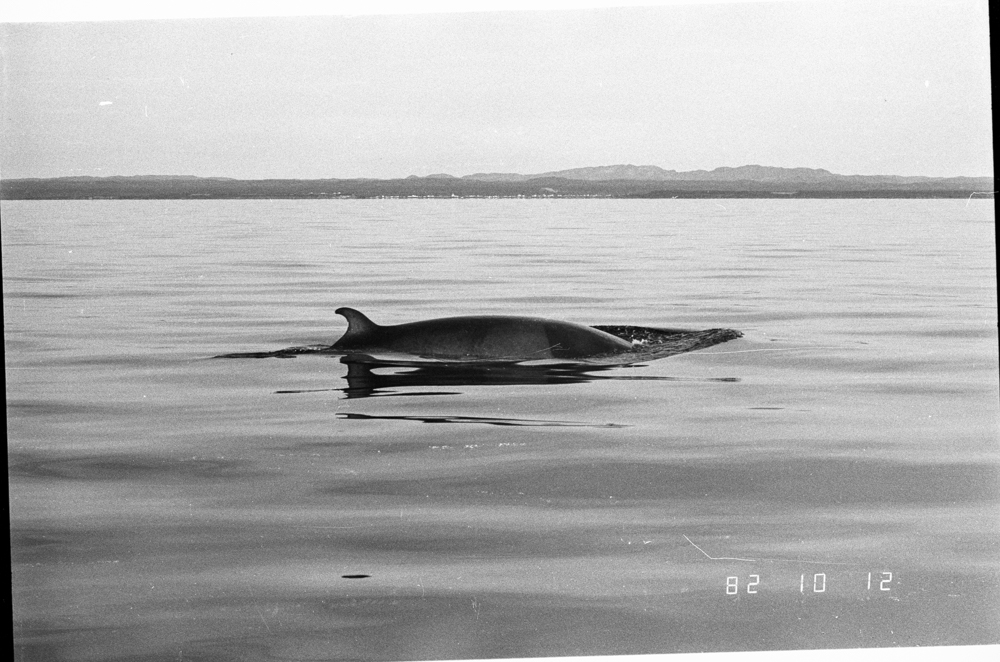 Minke whale swimming close to the North Shore of Quebec (1982)

It is only three years later, in 1979, after gaining experience in marine mammal research in Maine and New England (USA), that Sears decided to return to the North Shore for a month to work on whales in the archipelago. 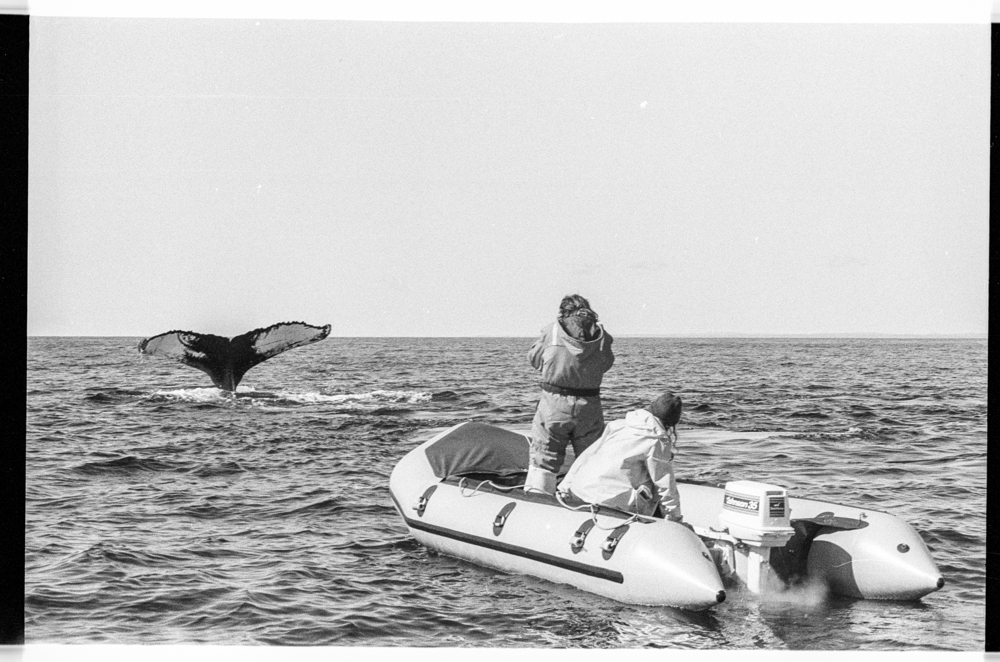 The first boats that MICS had were smaller than the ones we have today, and were driven by tiller.

Two tents and a zodiac on loan from a colleague from Cape Cod, Massachusetts, settled on the beach in Longue-Pointe-de-Mingan; these were the tools that Sears and his colleague Liz Lowe (who accompanied him on this adventure) had.

It was a productive and decisive month. Sears was hooked. In the years that followed, he would return, bringing with him more and more groups seeking to study these fascinating marine mammals... 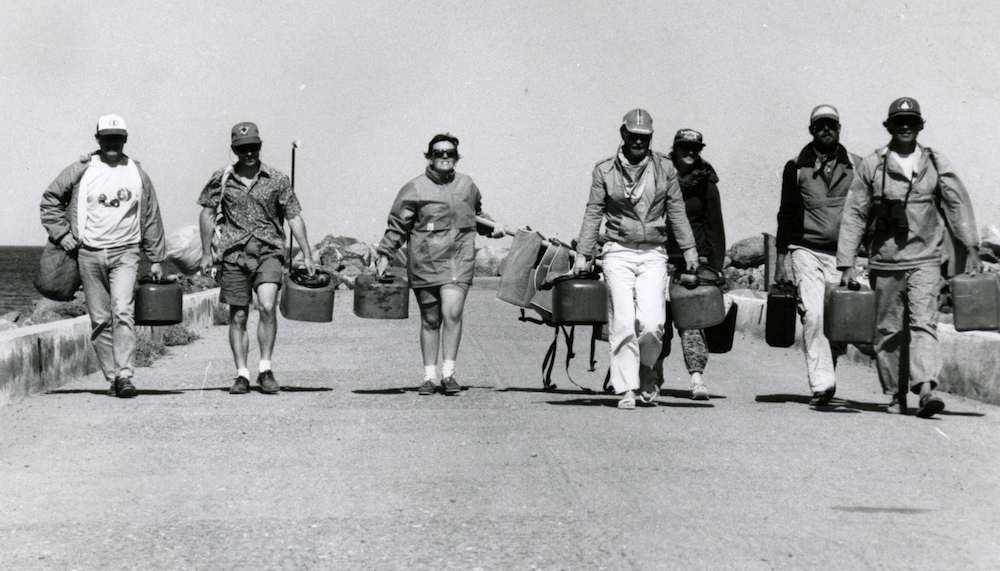 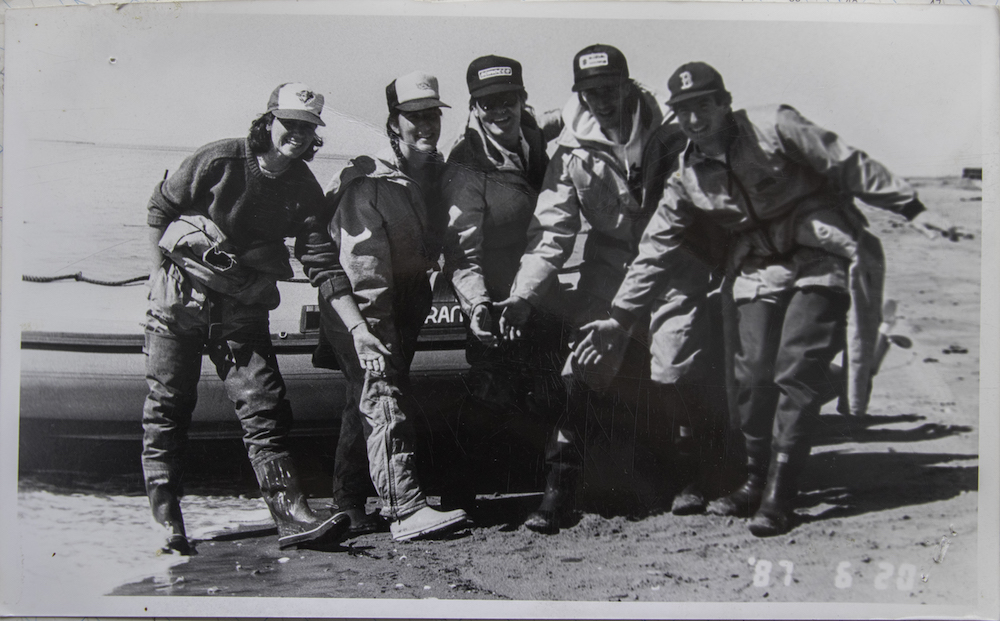 Read the rest of the story throughout the summer: come back to our website for more!